There is still a month left in Halloween but the excitement has begun already. Not only the kids, but the adults and grownups are also eagerly waiting for the Halloween Costumes especially because of all the parties and gatherings of friends and families.

The most important part of the Halloween and the Halloween parties are the costumes and dresses. Without these, the Halloween is incomplete that is why people have started their shopping even before the special sales and discount week for the night of Halloween.

Due to this eagerness, they are wasting a lot of their hard earned money on the costumes which could they can easily get on the half prices if they use the Revealcode.com Halloween costumes coupons. Use our coupons to get exciting discounts on each purchase you do on the best online stores.

So now when you know how to get a discount on your shopping, let discuss the costumes that you should buy if you do not want to look creepy even in Halloween.

In the next lines of this article, I am going to give you some ideas for the costumes that would help you not to look creepy this Halloween eve. 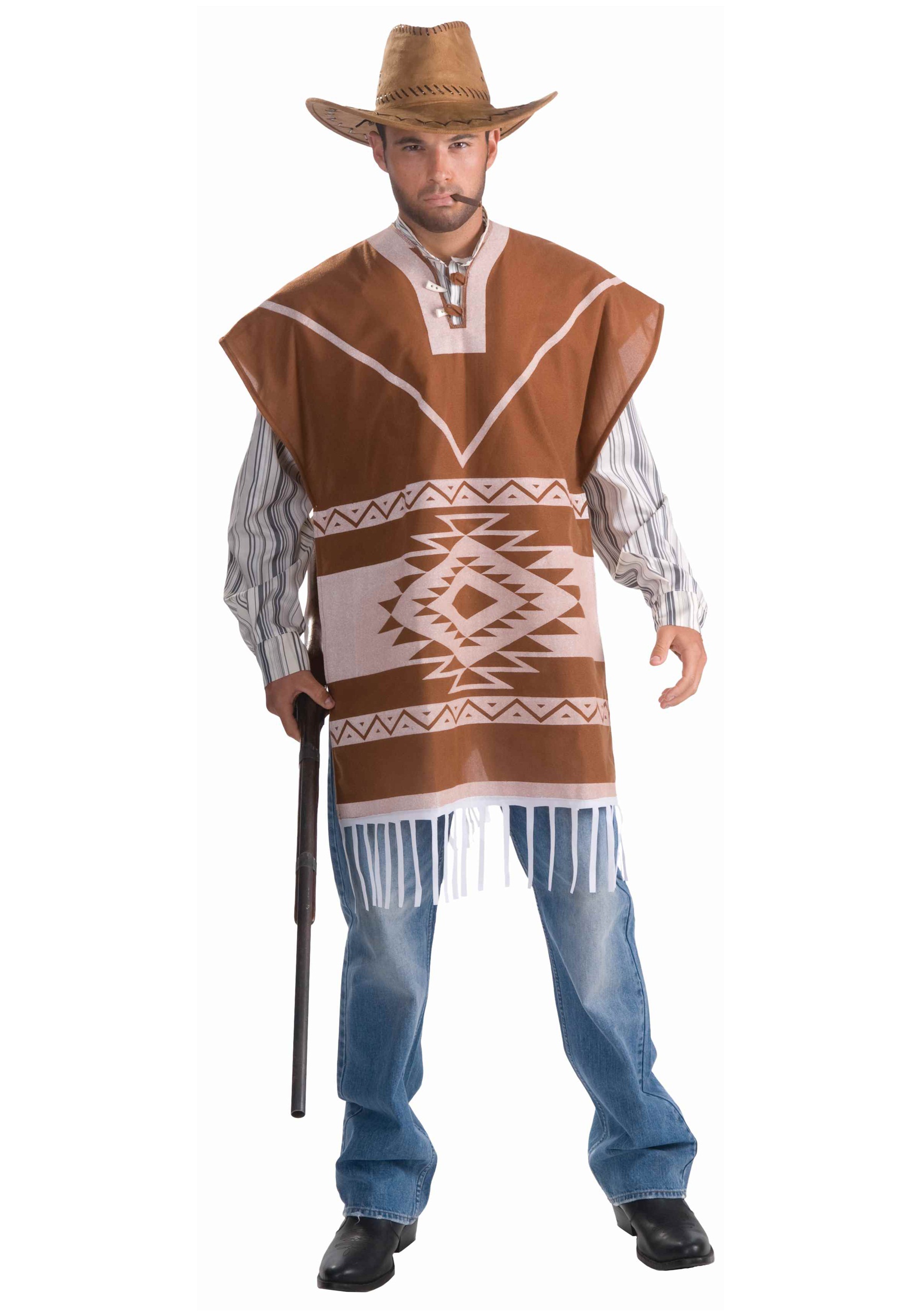 Let the west roar this October and bring out some of the wildness in you this Halloween. The Cowboys have always been the special character of the US culture and traditional. That is why it is better to choose to be a cowboy instead of any other creepy costume which could make you a meme on the internet.

What you have to do is to buy a skin tight jeans by using one of our coupons if you want some discount and buy one more jeans but bigger than your size to make a pair of chaps out of that. Then, find a vest and a holster in which you can carry a toy gun and some cowboy special shoes and hat and use our coupons to get all these stuff on great discount. Your days of the wild are ready to start with this costume.

Halloween is coming at a great time when the fever of the Stephen King’s novel movie IT is at its peak. Everyone is crazy about the IT’ clown and I think Halloween is the great time to cash in that trend. To be the clown of IT, first get out coupon because it is a smart choice for shopping and find the clown costume as similar as the clown of the movie you can find. Then, the makeup is important. You have to get some face colors for that because it will give you the realistic look of the IT’s clown.

If you think that the clown costume is not that much scary, then the traditional vampire costume can work for you. The vampires and the Halloween day have some crazy relation and tradition. You would have seen many special Halloween costume promo code in which a sexy girl or a dashing guy would have been imitating a vampire using those big arise collars and long teethes. The good thing is, finding a vampire costume is quite easy and the best thing is that we have some great Halloween discount coupons for you so you can get up to 75% discount on your shopping.

Our coupons would not get you discount on buying any ship or the Black Pearl from the Pirates of the Caribbean, but it sure can get you great discounts on the costumes of the pirate. The pirate is one of the most unseen costumes of the Halloween. Especially in those states which are far from the Caribbean side. So if you also live in such states, then wearing a pirate dress could make you look different from others and great too.